On behalf of the residents of the community of Statos – Agios Photios I would like to welcome you and thank you for visiting our website. Through this browsing… 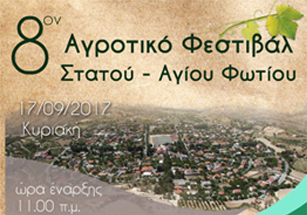 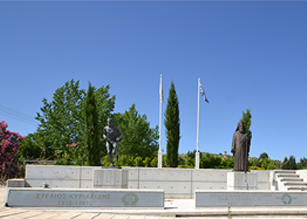 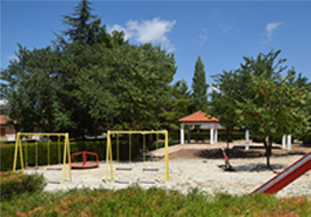 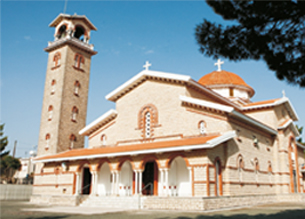 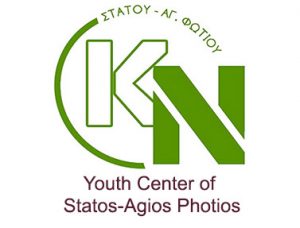 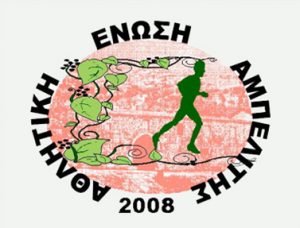 The History of the Village

The two villages of the province of Paphos, Agios Photios and Statos, which were at a distance of two kilometers the one from other, during the period 1966-1969, because of the rapid rainfalls, they had some devastating landslips. The government called some special geologists, in order to study the situation and it was found necessary to move the two villages to another point.

How to get here

The vineyards, especially those stretching within the village, planted with dark Cypriot grapes, “Xynisteri” (white grape of Cyprus), Cabernet, and -to a lesser degree -“Malaga”, still manage to produce and lend a beautiful colour to the landscape.